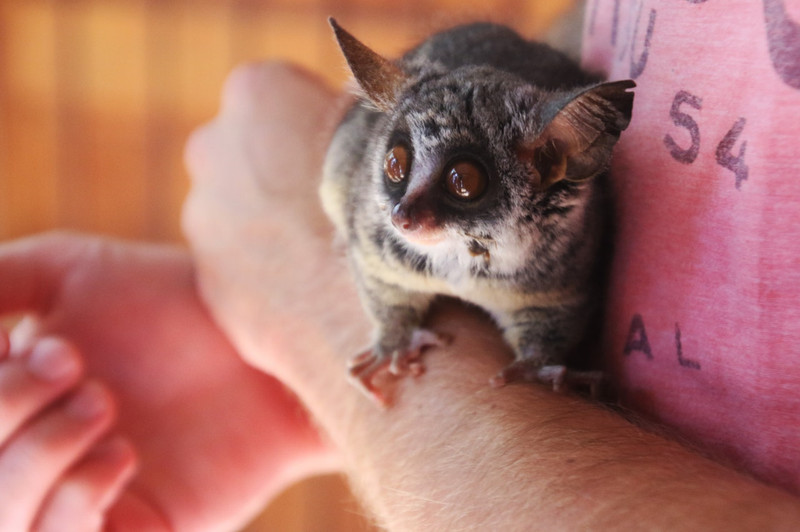 Taming Exotic Pets To Maintain Their Suitability As Pets

Two things may happen when taming an exotic pet. Either you, as the owner, feels great when you succeed in doing so or you may be harmed when otherwise happens. Many

Two things may happen when taming an exotic pet. Either you, as the owner, feels great when you succeed in doing so or you may be harmed when otherwise happens.

Many veterinarians are, in fact, against taking care of exotic animals as pets. They believe that they are simply born not to become one and are, by nature, dangerous. They carry diseases with them and behave not in synchrony with human beings. Their behaviors are likewise generally unpredictable which further makes taming extremely difficult. At times, even if they were tamed as babies, in the long run, they still end up as wild animals. These remain to be the beliefs of most experts yet exotic pet owners don't seem to decrease in number. Many still do their best to tame their pets.

If you are already an exotic pet owner or are planning to be one, it would be wise to know the animal's background. Ask the pet shop owner when it was born, where it came from, what it usually eats, and things like these. Ask if it came from the wild or if it was bred in captivity. This type of information will somehow help you in identifying the best way of approaching your pet. Try to dig out as well if it has previously manifested a negative behaviour. If there were already several instances of aggression in the past, then taking it home may not be a good idea. The bottom line here is that you have to be choosy at the very start since such will be the beginning of a long-term complex relationship.

As soon as you have chosen the best one for you, the next challenge will be to tame it. Apparently, one good way of taming exotic animals is by exposing them more. Confinement in very small enclosures often triggers negative behaviors as it causes them stress. However, it isn't advised to touch them immediately when they are still new to you as they need some time to get used to their new environment. After which, you may begin by touching them little by little everyday. In this way, they will be conditioned that you will not hurt them and thus avoid exhibiting aggressive behaviors.

There are still several other ways by which you can successfully tame exotic pets. Generally, it really depends on the type of pet that you have and its background. Expect that it will be a very a challenging task that requires great caution. Identify what is most suitable for your pet while guarding your own welfare.